In detail, the announcement states:

The UN General Assembly declared November 25 as the International Day for the Elimination of Violence against Women to highlight an important problem with a global dimension.

According to Amnesty International’s recent awareness campaign around the world, reports of violence against women and girls have increased significantly during the quarantine and other restrictive measures, which have forced many women to stay at home without access to support services and security.

Super League 2 joins its voice again this year with all those who fight to put a definitive end to behaviors that are not consistent with human nature and stands by the side of those women who experience a real nightmare in their daily lives, condemned to live in fear!

The 4th matchday is dedicated to you. Break the silence! Now!”. 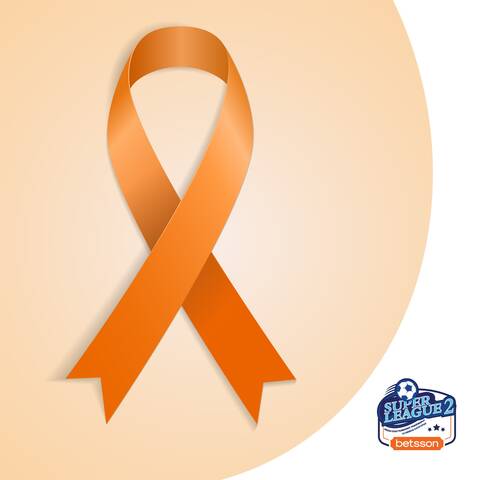 - Advertisement -
Share
Facebook
Twitter
Pinterest
WhatsApp
Previous article
Buy a car without leaving home: LADA launches a new service
Next article
5-year-old boy survived a huge python that bit him and dragged him into a pool

Lisa
My Name is Lisa and I am a news writer at 24 Happenings. I have worked in the industry for over 2 years and have written for many different publications. My experience includes writing about business, technology, health, crime and more. I am excited to work on some of the most interesting stories in the industry.

Murishov, the head of the Federal Customs Service of the Russian Federation, was arrested in Moscow for accepting bribes.

The head of the anti-corruption department of the Federal Customs Service of the Russian Federation, Dmitry Murishov, was arrested...

Before you go to sleep: The collapse of Russian oil prices and the Kremlin’s accusations against the West

Until you fell asleep, Rambler kept track of the news and selected the most important. Read the digest,...

An agency source said Modi pulled out of the annual meeting with his Russian counterpart after Putin allegedly threatened...

Social media management is a separate matter for top sports clubs. Especially when humor is included in that...

Actor Austin Butler has revealed that he landed the role of Fade-Rout Harkonen in Denis Villeneuve's Dune sequel without...

Chery is preparing to present another crossover with the...

AEK won 1-0 against OFI in the closed-door friendly...

Social media management is a separate matter for top...
Sports

AEK won 1-0 against OFI in the closed-door friendly...
Sports

Super League 2: Veria up in Kautanzoglio, Herodotos at +3

In a key match for the continuation of the...
Sports

This Friday the quarterfinals of the ...

Murishov, the head of the Federal Customs Service of the Russian Federation, was arrested in Moscow for accepting bribes.

Before you go to sleep: The collapse of Russian oil prices and the Kremlin’s accusations against the West