Before you go to sleep: The invitation from the United States to meet with the Russian Federation and the cause of the collapse in Kyiv

Until you fell asleep, Rambler kept track of the news and selected the most important. Read the digest, subscribe to Rambler social networks: VKontakte, Odnoklassniki. 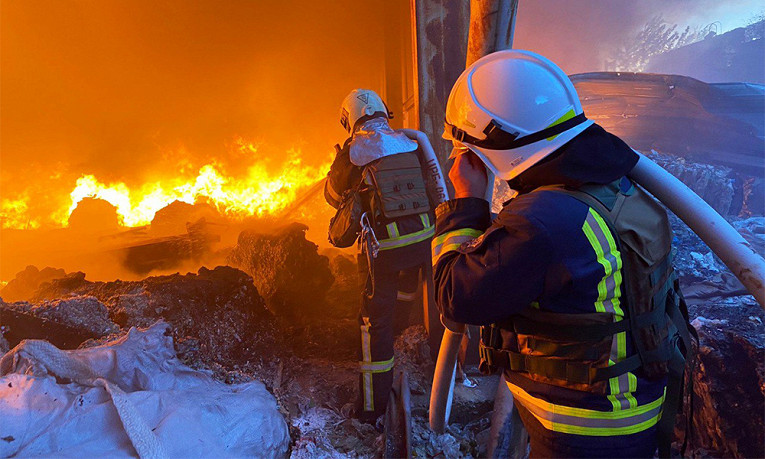 The Russian Ministry of Defense said that Russia does not attack targets in Kyiv: the destruction in the city was the result of the fall of Ukrainian air defense missiles. Ria Novosti reports about this.

The Russian military announced that on November 23, they had inflicted a massive strike on Ukraine’s military command and control system and related energy facilities. High-precision long-range air, sea and ground weapons were used for the strike.

The Russian Federation responded to the resolution of the European Parliament 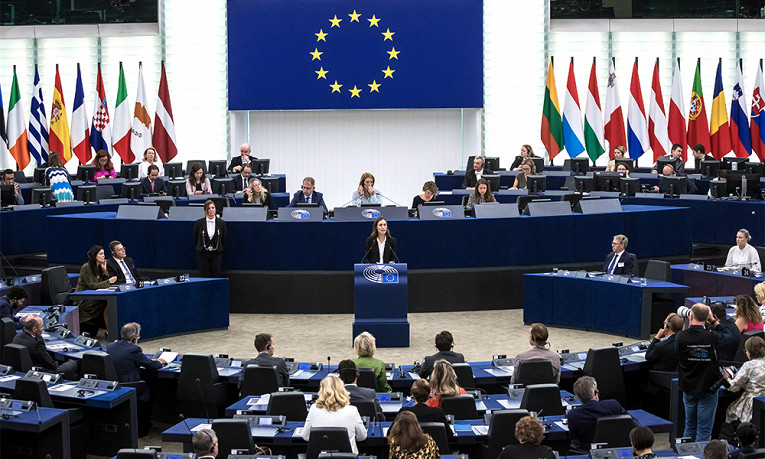 The permanent representation of Russia in the European Union appreciated the resolution of the European Parliament (EP), which recognizes Russia as a “sponsor of terrorism”. The corresponding comment was published on the website of the permanent mission.

“The absurdity of such a ‘proposal’ may not be apparent except to the MPs who supported it,” they said.

Zakharova called the results of Turkey’s operation in Syria 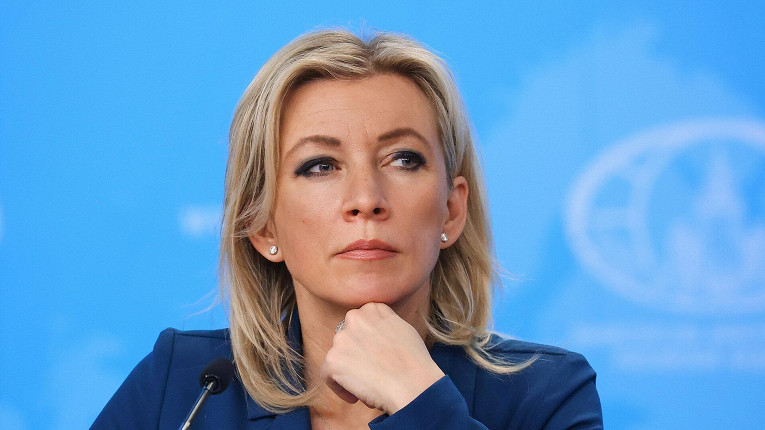 Russia has warned Turkey about conducting a ground operation in Syria. According to TASS, the spokeswoman of the Russian Ministry of Foreign Affairs, Maria Zakharova, emphasized that Ankara’s actions may increase tensions in the region.

Zakharova noted that Moscow maintains close contacts with the Turkish side regarding the Syrian issue and understands the authorities’ concerns regarding their national security. 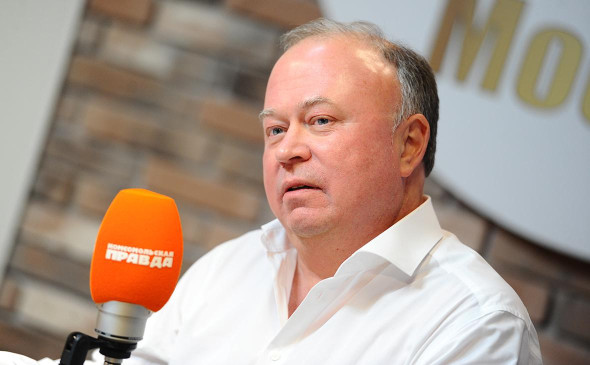 “The basis of the search: wanted under the article of the Criminal Law Code of the Russian Federation”, – says the search database of the Ministry of Internal Affairs. 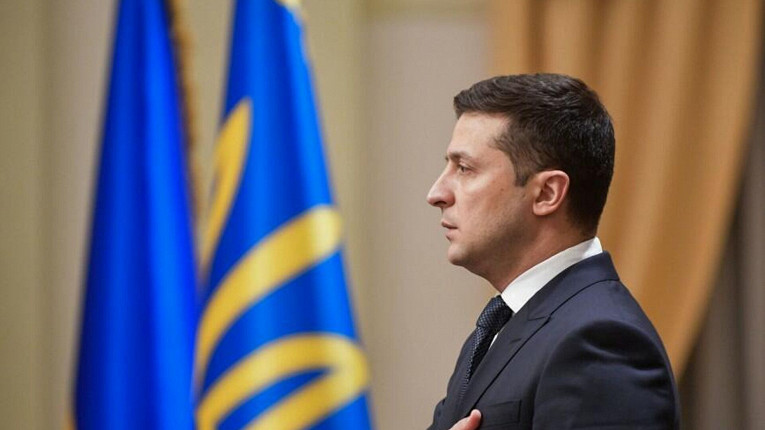 Administration of the President of Ukraine

A petition calling Russia Moscow appeared on the website of the President of Ukraine, Vladimir Zelensky. Ria Novosti writes about this. According to the law, advertising should not contain information about “promoting or demonstrating non-traditional sexual relations and (or) preferences, pedophilia, gender reassignment”, writes RIA Novosti. Cameroonian midfielder Gael Ondua, the only player with a Russian passport at the 2022 World Cup, was picked up with a championship foul in the match against Switzerland. Before the meeting, he addressed the fans from Russia. “Rossiyskaya Gazeta” writes about this. Russia refuses to supply oil to countries that join the introduction of a price cap on Russian oil. The official representative of the Ministry of Foreign Affairs of Russia, Maria Zakharova, made this warning at the briefing, TASS reports.

Renault dealers ask citizens of the state to pay for cars Russian dealers found it necessary to include cars of the French brand Renault in the program of preferential car loans. With the corresponding initiative, they decided to apply to the Ministry of Industry and Trade, RIA Novosti reports.

Lisa
My Name is Lisa and I am a news writer at 24 Happenings. I have worked in the industry for over 2 years and have written for many different publications. My experience includes writing about business, technology, health, crime and more. I am excited to work on some of the most interesting stories in the industry.

Soldiers of the Ukrainian Armed Forces fired on Zmiiny Island from Caesar's artillery, writes . According to the report, Ukrainian...

With excellent defense and offensive versatility, Peristeri bwin came out victorious (85-79) from the headquarters of Lavrio for the...

Residents of Kiev promise to reduce the duration of the absence of electricity: DTEK gave details

On November 26, in such a way that the interruption of power supply for each customer does not exceed...

Prometheus and Olympiacos will close the Sunday program (27/11,...

In February, Kamaz will start full-scale production of K5...

In Russia, they understand the importance of Ukraine as...
Top World

Residents of Kiev promise to reduce the duration of the absence of electricity: DTEK gave details